The Wadi Rum Desert, located at the southern edge of Jordan encapsulates the utmost outstanding resemblance of an ecology on Earth to Planet Mars

Throughout the design-research workshop, participants will investigate design concepts for potential interventions within the Martian landscape, speculating on design that derives from research into the natural ecology of Mars; further aided by a research visit to Wadi Rum – to serve as a proving ground. The programme will focus on utilizing algorithmic and computational design methods, unveiling novel potentials in design at an array of different scales from the material, architectural to the urban.

The ten-day programme will bring together a network of distinguished international faculty and guests to offer design-research units, specialist software tutorials and a guest-lecture series; the programme will be primarily based in Amman, and will include an exclusive visit to the UNESCO protected world-heritage site of the Wadi Rum desert.

Prominent Features of the Programme: 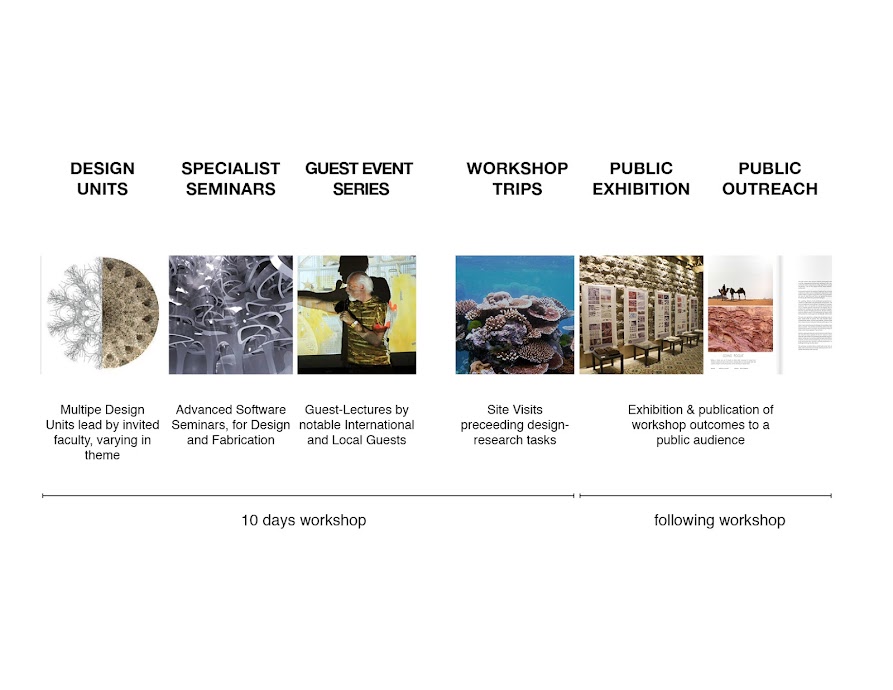 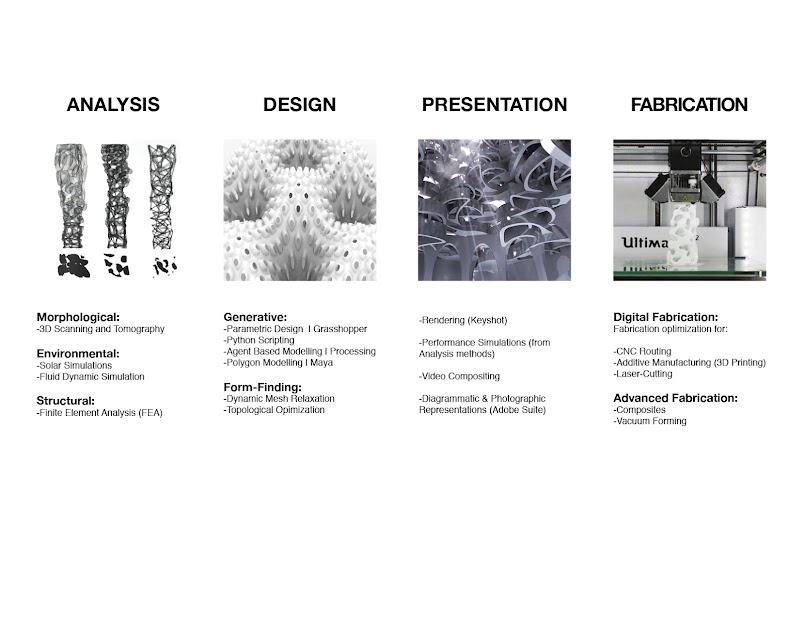 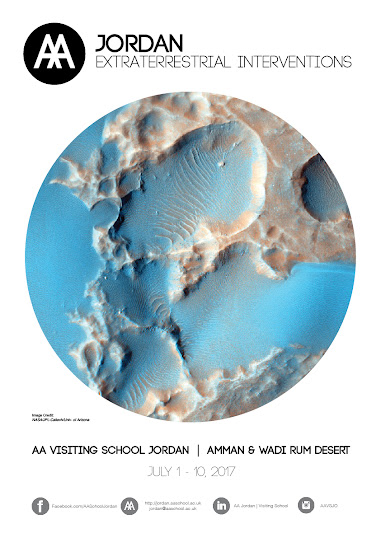 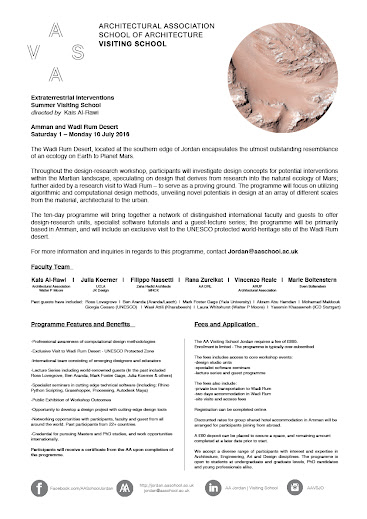 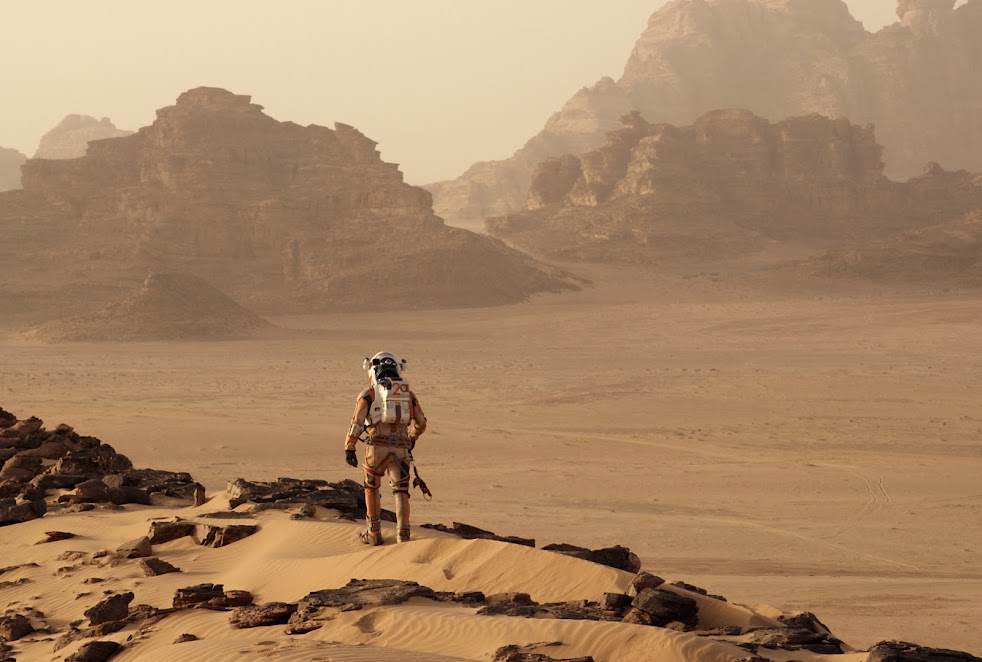 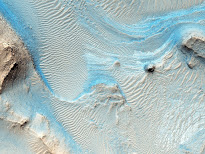 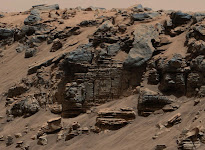 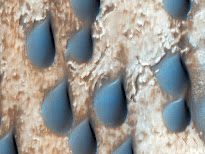 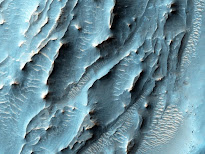 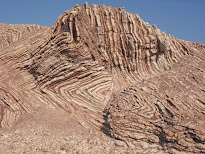 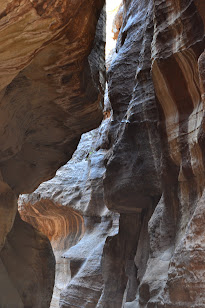 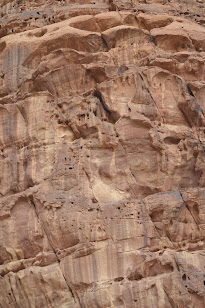 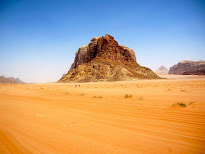 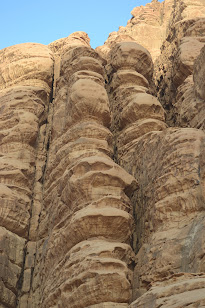 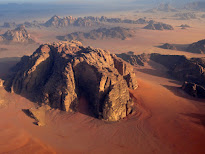 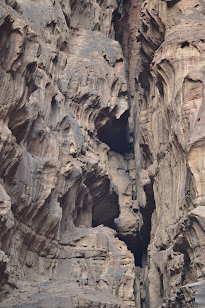 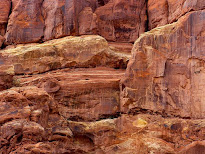 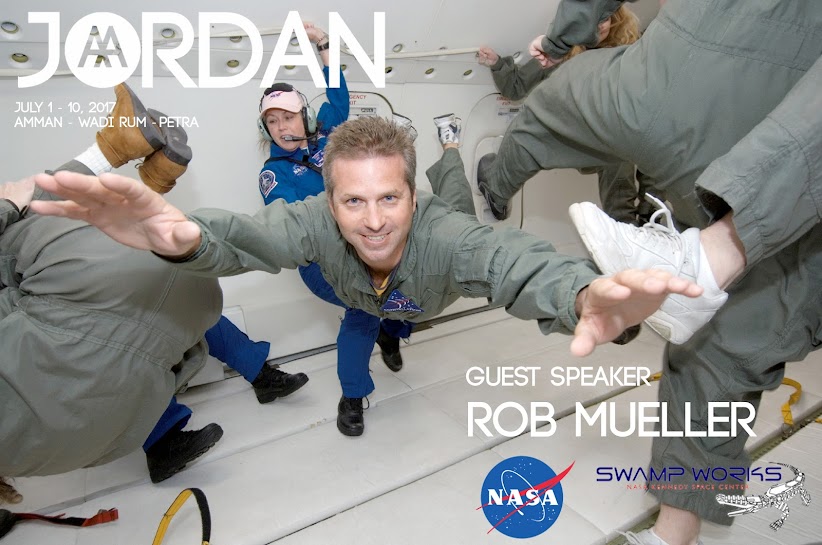 Mr. Rob Mueller is a Senior Technologist for Advanced Products Development at NASA Kennedy Space Center (KSC) in the Exploration Research and Technology Programs Directorate. He is the co-founder of the NASA Swamp Works innovation labs and the KSC Granular Mechanics & Regolith Operations (GMRO) Lab. He is also the KSC lead for Autonomous-Robotic Systems involved with In-Situ Resource Utilization (ISRU). Mr. Mueller is a former chairman of the American Society of Civil Engineers (ASCE) Committee for Regolith Operations, Mobility and Robotics, and former chairman of the ASCE Aerospace Division Executive Committee. He is a member of the American Institute for Aeronautics and Astronautics (AIAA) Space Resources Technical Committee. In 2010, Rob Mueller was the co-founder of the annual NASA Robotic Mining Competition for Universities and continues to this day as the Head Judge for this competition.

Rob Mueller has worked for NASA at Kennedy Space Center, Johnson Space Center and the Jet Propulsion Lab.  Mr. Mueller was awarded a Bachelor of Science (BSc.) degree in Mechanical Engineering from the University of Miami (1988) and a Master (MSSE) of International Space Systems Engineering from the Technical University of Delft (2006), in the Netherlands as well as a Master of Business Administration (MBA) from the Florida Institute of Technology (FIT, 1994).  Mr. Mueller has 28 years of engineering and management experience in the space industry and has been the recipient of numerous NASA awards including the Astronaut’s Personal Achievement “Silver Snoopy” award, a NASA Silver Achievement Medal and the NASA Exceptional Achievement Medal.

Mr. Mueller's live lecture will be streamed directly to our venue in Amman. Time and Date to be announced prior to start of programme in July.