The Jordanian desert ecology is a distinct antiquity, a magnificent heterogeneous landscape that is emergent of fluid erosion processes which have occurred over more than fifty million years. The biodiversity of the desert reveals a vast platform for research into natural artifacts. The ambition of the programme is to re-think existing architectural design methodologies and exploit the potential of cutting-edge design technology which is driven from a design-research perspective towards natural phenomenon.

The programme will investigate natural phenomena which include sand dunes, rock strata, rock bridges, canyon, gorge and mountain formations. Two UNESCO world heritage sites will be investigated and inhabited throughout the process: Wadi Rum and Petra; the later named as one of the worlds seven wonders. As part of the agenda, the morphology of the desert and its underlying principles and processes will be investigated within a computational context; working towards the development of algorithmically generated topologies. A number of technologies will be utilized to produce architectural outcomes at a range of scales, from the architectural element, to the architectural space, to the urban architectural context. 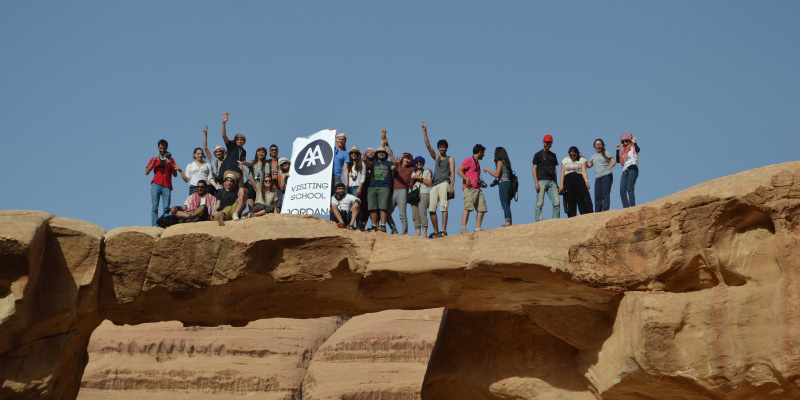 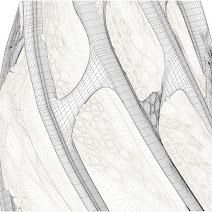 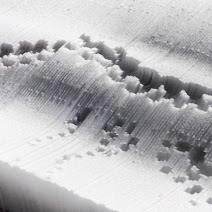 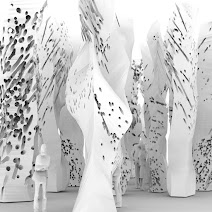 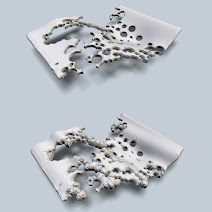 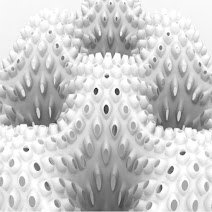 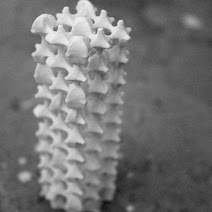 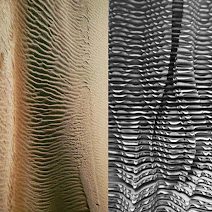 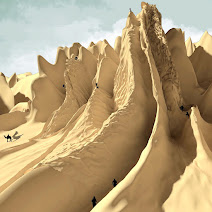 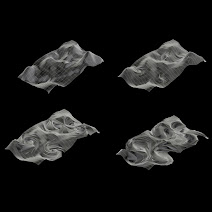 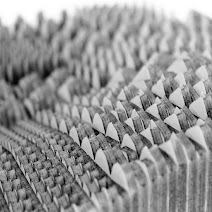 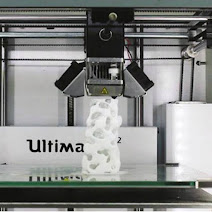 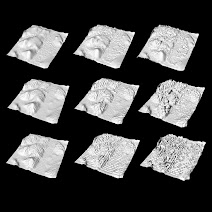 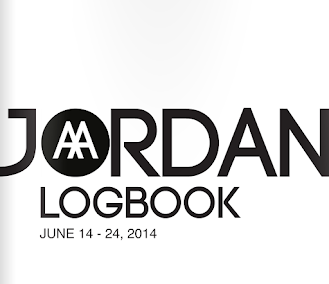